Anyone can achieve high goals with the proper support, inspiration and opportunities 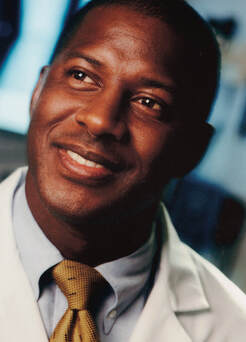 Kevin was featured in the June 24, 2002 issue of People Magazine as one of the "50 Most Eligible Bachelors". During an interview with the Orange County Register after he appeared in People Magazine, he said the following - "When you leave this earth, you leave family, friends and children. Beyond that, there's not much else. Titles don't stay". On May 3, 2005 Kevin passed away at 39 years old and as we reflect on how he lived his life, his words mean more now than ever. The Kevin Armstrong M.D. Memorial Sports Foundation was established in celebration of the life of Dr. Kevin Armstrong and his belief that students of modest economic means could achieve higher goals if they received the proper support, inspiration and opportunities. Dr. Armstrong was equally passionate about sports and the positive impact they could have on children and adolescents. As a respected orthopedic surgeon, he found a fitting career that embodied his love of sports and dedication to community service. 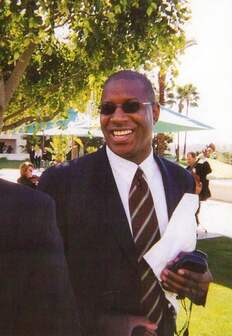 Dr. Armstrong's enduring connection to Santa Ana began as a child. He attended Diamond Elementary School and was ASB President and Valedictorian at Carr Intermediate School. Having lost his father at a young age, he experienced first-hand the value of sports programs.

Although his family later moved to Irvine, the lessons of hard work and discipline were ingrained. He graduated from Woodbridge High School, where in addition to serving as ASB President, he participated in football, basketball and track & field. Dr. Armstrong received numerous scholastic and athletic awards while in high school including the Irvine Company's Leadership Award.

Dr. Armstrong attended Princeton University where he received an undergraduate degree in Molecular Biology and also served as co-captain of the football team. He earned a medical degree and completed his residency in Orthopedic Surgery at UCLA and completed the Sports and Shoulder Orthopedic Fellowship Program at the University of Pittsburgh under the direction of the esteemed Dr. Freddie Fu.

Dr. Armstrong returned to Orange County to accept a position as Clinical Professor and Orthopedic Surgeon at UCI Medical Center. In addition to this position, he worked with the Orthopedic Biomechanics Laboratory at the VA Hospital in Long Beach. Dr. Armstrong also devoted his time and talent to Santa Ana as a volunteer team physician for Century High School and Saddleback High School.
Awards and Accolades 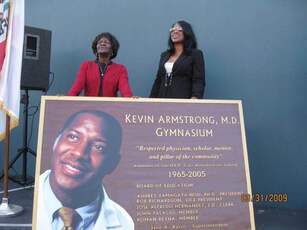 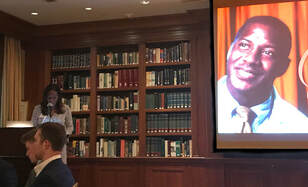 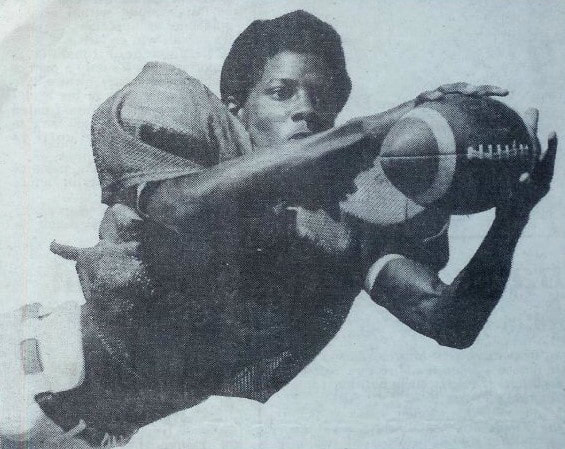 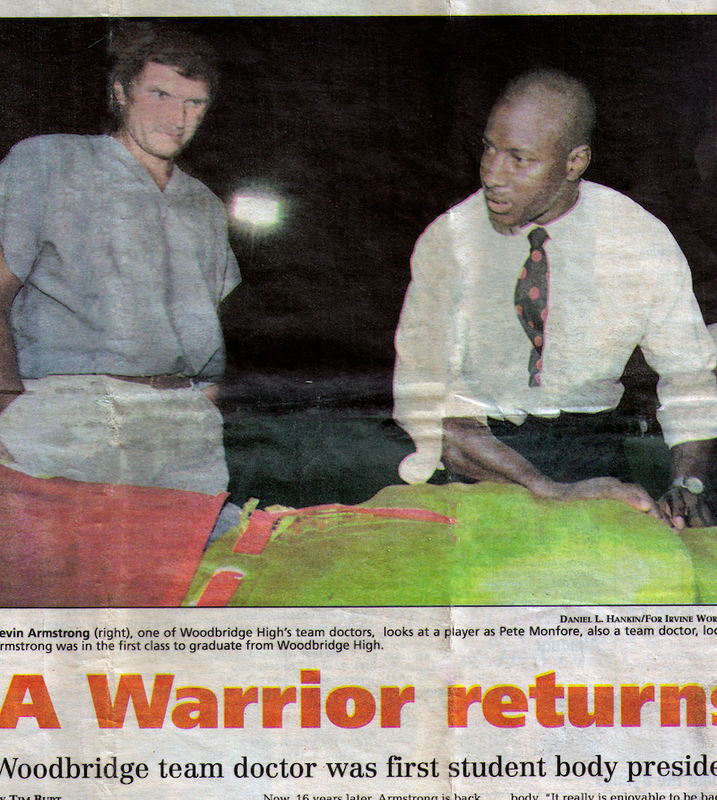 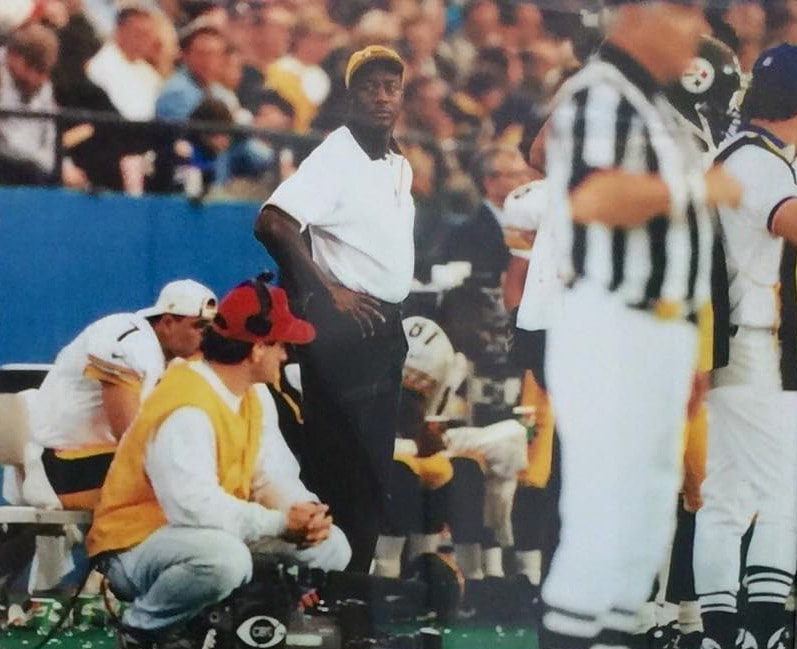 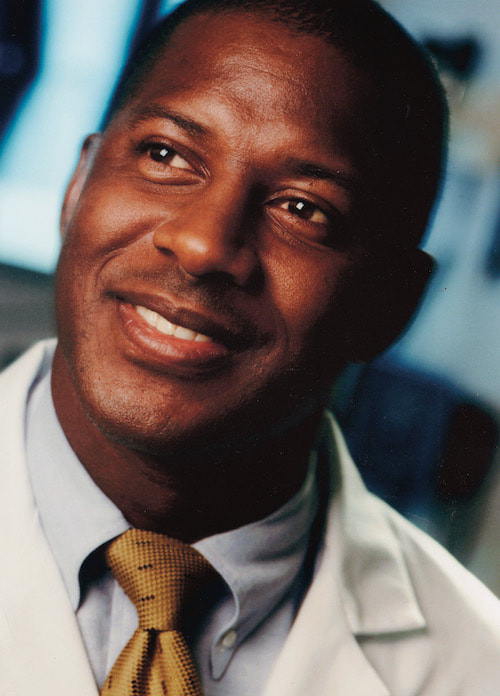 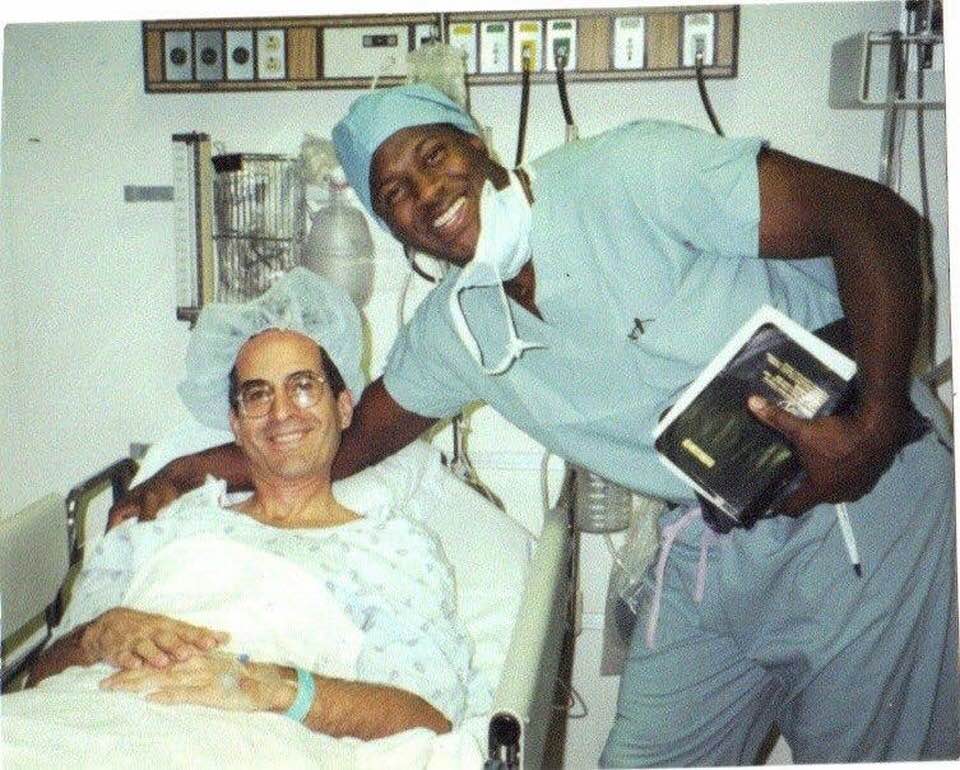 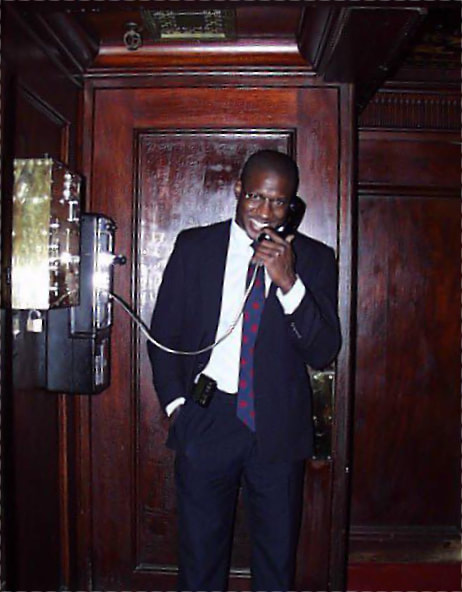 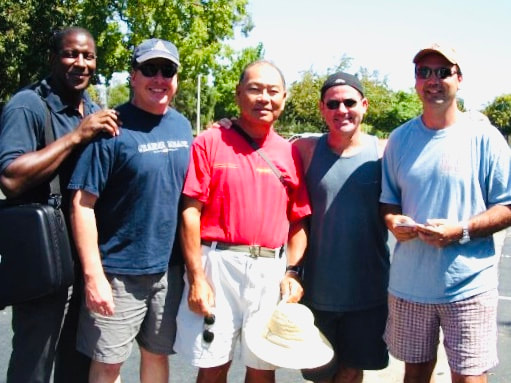 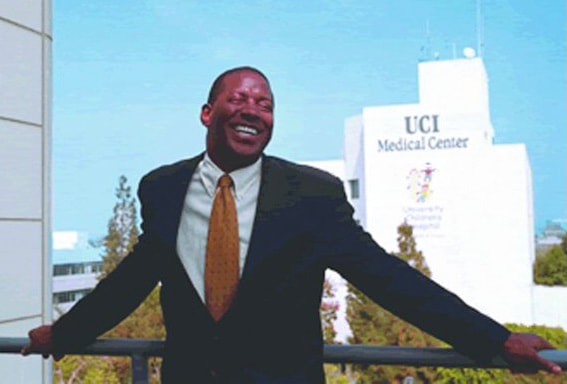 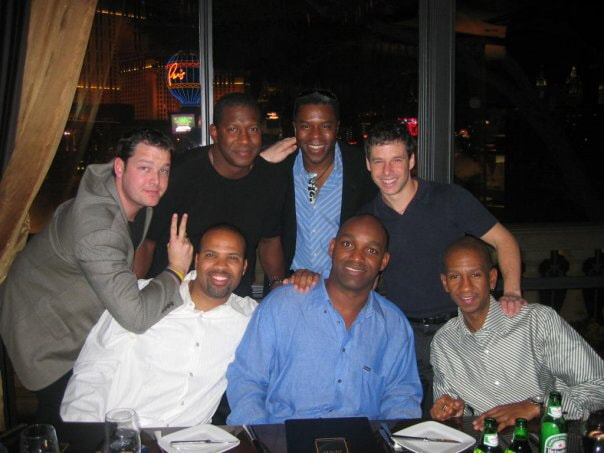 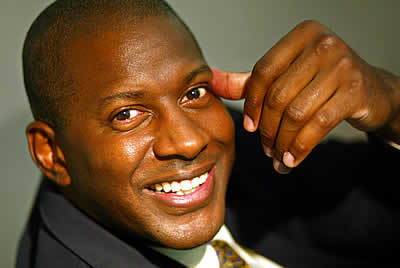 A scholar, mentor, respected physician and pillar of the community, Dr. Armstrong is greatly missed by family, friends, and the communities he served.

"When you leave this earth, you leave family, friends and children. Beyond that, there's not much else. Titles don't stay". ~ Kevin L. Armstrong, M.D.